How A House Agent Ran Away With My ₦600K Rent 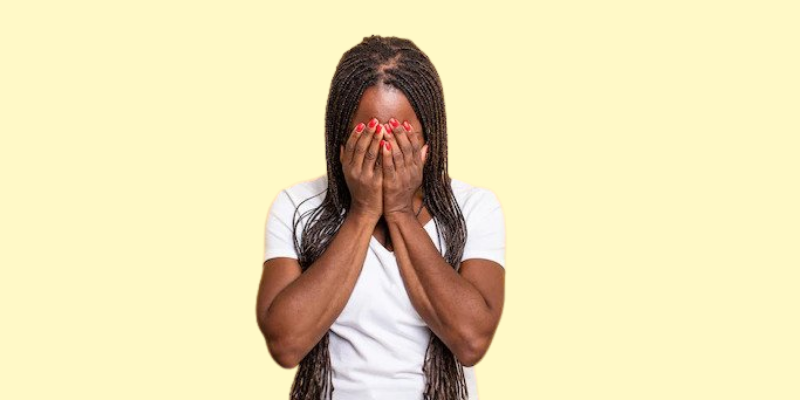 From encountering ridiculous house rents to getting duped by house agents, there are so many factors that make house hunting in Lagos feel like an extreme sport. It seems you need a mix of luck and prayers for your house search to go well.

Gloria, a tech community manager, can relate, following a truly horrible house hunting experience. Not only has she spent the past 5 months trying to rent an apartment to no avail, but she also got tricked by a house agent.

Like many tech bros, Gloria had her eyes on a house in Yaba. So when she visited a popular property website, she immediately filtered down to houses in Yaba. She saw an apartment she liked and got in touch with the agent in charge of it.

Gloria was excited, but little did she know she was in for a long ride.

Narrating her experience to us, she said:

“I saw an apartment I liked while searching through the directory. I liked it because it was affordable and also in my choice area. I met with the agent the next day to check the apartment. Afterward, I made a transfer of ₦600k, and the agent promised to give me a receipt and the house keys in two days.

Three days passed, and I didn’t hear from him.

ALSO READ: What Financial Advice Would Nigerians Give Their Younger Selves?

This made me worried, pushing me to demand my money. The delay already made me lose interest in getting the house. But he said he couldn’t repay the money until seven days later, saying his bank can’t let his transactions go through.

So I waited. Several weeks passed, yet nothing from him. I confronted him again, and he came up with another excuse. This time, he said his bank locked his account because he had borrowed a loan from them. He kept repeating this excuse until I didn’t hear from him anymore.

This pushed me to go to the police, who asked for ₦100k before they could find him. I paid, and in trying to trail him, the police discovered that he had relocated to Ibadan. This all happened between December and January. It’s April, and the police still haven’t been successful in finding him.”

When we asked her if she eventually found an apartment, Gloria said:

“I haven’t o. I’m still house hunting, and it’s been hectic. But I’m more careful because I don’t want to encounter another fraudulent agent.”

As a victim of a bad house hunting experience, Gloria had some tips for other young people trying to rent a house in Lagos. She said:

“Don’t be desperate when renting a house. Instead, exercise patience and do your due diligence on the agent and house. Also, try to meet the landlord personally if possible. And if you cannot meet them in real life, try to get their contact information. Ensure you carry your friends along, too. They come in handy in advising you, particularly when you aren’t being logical.”