How Is The Fuel Scarcity Affecting Nigerians Who Work From Home? 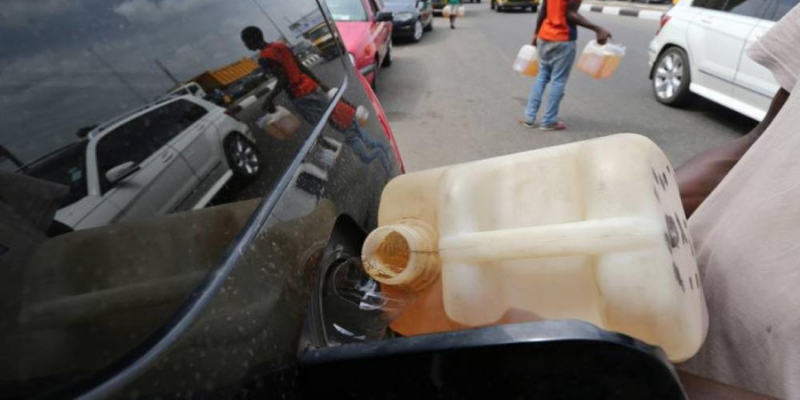 Although the fuel crisis started in November of 2021, when the government attempted to remove the fuel subsidy, it didn’t affect many Nigerians until early February of this year.

Coupled with the collapse of the national electricity grid, blackouts quickly became the norm for most Nigerians. Among the groups affected, remote workers seemed to have had it worse, as their work-from-home experience turned expensive and difficult.

We spoke to some of them to learn how the fuel scarcity and power outage affected them.

“I spent half of my salary on buying fuel” — Jude, Digital Marketer

I spent most of my time searching for fuel or places to charge my gadgets. When the scarcity peaked, I purchased fuel at ₦200 per liter, consuming over half of my salary as I had to power my generator for 12 hours daily.

And despite the erratic power supply, I still had to pay my monthly ₦10,000 electricity bill. As if that’s not enough, my generator also spoilt at some point. And so, I had to wake up as early as 4 AM to use IKEDC’s power supply, as that’s the usual schedule (4 AM to 7 AM).

All of these made me experience occasional panic attacks. I feared losing my job as I wasn’t submitting my deliverables at the usual pace, which probably made my manager think I was slacking.

The [fuel and power] crisis forced me to reject several side projects. I’d rather not accept a project than disappoint the client. This took a toll on my finances, as I couldn’t hit my income goals. But thankfully, my wife works in tech.

We’ve been living on her income due to the draught on my end. We also rant to each other, making the entire situation more bearable.

“I couldn’t get any tangible deliverable done” — Jennifer, UX Designer

As a UX designer, the entire situation almost sunk my productivity level. I wasn’t getting any tangible design done. I also missed several online meetings. Evenings were the only time I could work, as that was when I could use the little fuel I managed to buy from the black market.

My phone came in handy, as I covered some bases with it whenever my laptop ran out of power. I’ve lost count of the times I broke down about the entire situation, but I’m sure things will get better soon.

As a remote worker, electricity and fuel supply determines the extent of my work hours. So not having a regular power supply or an alternative source made me unproductive. There was a particular Monday I couldn’t do anything.

After attending my standup meeting, my devices ran out of power. I panicked throughout that day, thinking about how my tasks compounded. I hate to disappoint my manager, but Nigeria found a way to make me synonymous with unreliability. I’m grateful for books, though. Without them, I probably would have been depressed.