How Much Does Your New Year’s Resolution Cost? 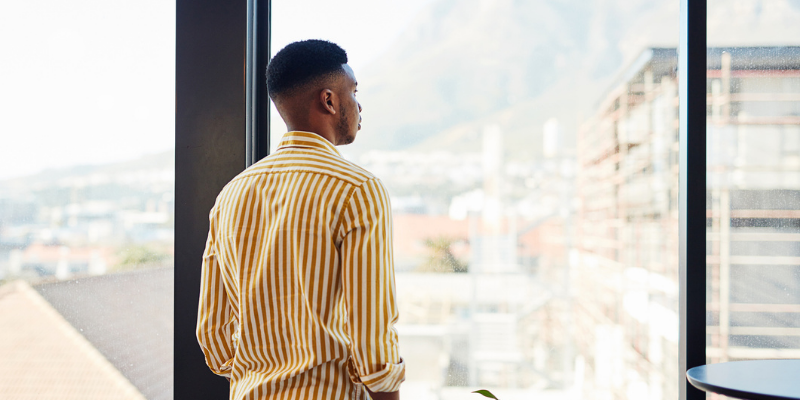 The new year offers an opportunity for a fresh start. It’s the perfect time to plan short-term goals, switch jobs, break out of bad habits and build healthier ones. An exciting part of the new year is the promises we make to ourselves as resolutions, but how expensive are these promises?

We spoke to Nigerians about the cost of their new year resolutions and they had a lot to say.

This accountant, who has been single since 2019, is determined to find love this year. “My last relationship ended in September 2019. I haven’t been able to find a meaningful connection since then,” he said. “I’ve had flings and situationships but nothing serious.” This year, he has put together a plan and budget for finding love. He said, “I have a ₦100k monthly budget for exploring dates with different people. I want to do all the right things, and money makes that easy.”

He hopes to have a serious girlfriend by the end of the year. “After all is said and done, I just want someone to share my life with, and I hope I get to meet her this year,” he said.

For this 29-year-old content creator, the theme of this year is “hot bod,” and that’s why he’s resolved to join a gym. “This isn’t the first time I’ve made this resolution, but this is the first time I got myself an accountability buddy,” he said.​​ Since he’s just starting, there are a lot of things he has to pay for. After a cost breakdown, his bill total came to ₦130k. He tells us, “this includes gym membership — ₦42k for a quarter, ₦50k for supplements, ₦20k for kits and new workout clothes for 20k (the less fancy ones).”

The goal is to feel more comfortable in his body. He said, “I want to take off my shirt without thinking twice about it.”

3. “I want to buy my first car and landed property”

This MC has three goals this year: “I want to focus on personal development by getting a master’s degree; I also want to buy my first car and landed property.”  The game plan is to get into an MBA programme that increases his chances of a better job; a car that can help him save transportation costs as well as reduce the chances of him getting stranded after a late-night event; and a property that serves as an investment.

“The master’s degree is going to cost me ₦1 million. The car I want is a Toyota Corolla 2011 model, that’s ₦4 million. The property I have my eyes on is along the Akwa Ibom airport road, and it’s going for ₦1 million,” he said. He’s alreadys booked and busy for the month of January, and he takes this as a sign that he will complete his goal. “I am very optimistic about my plans.”

4. “ Japaing with my girlfriend is going to cost between ₦8 million to ₦18 million”

Frustrated by the current situation in the country, this freelance 3D animator is planning to japa with his woman. “I’m sick and tired of feeling stuck in Nigeria,” he said. “I want the freedom of choice to stay and leave when I want to.”

This decision is going to cost him between ₦8 million to ₦18 million. “My options are Sweden or Portugal. The upper limit is school fees for Sweden, and the lower limit is proof of funds for Portugal,” he said. Although this budget doesn’t cover housing and settling down in these countries, he maintains that those are minor expenses in comparison to leaving.

Life currently sucks for this youth corper. She has to stay in an apartment that is falling apart, get a new masters degree — that cost over half a million — to help her step up financially and finally, she wants to leave her current job.

“I live in one of those buildings where the developers got greedy and used inferior materials, so I have to deal with things like cracks on the floor,” she said. “Getting a mini flat is going to cost at least ₦500k.”

On her current salary, she can barely afford to get things done. Her plan is to supplement with extra jobs. “I have a side job that’s raking in a decent sum, but I’m thinking of getting another side job because my salary is below the industry standard. Making plans around it is not ideal.”

On a scale of priorities, she plans to get an apartment first, apply for a masters degree in a Nigerian university, and finally quit her current job.

6.  “I resolve to advance in my career and leave this country”

It’s no secret that Nigerians in the health sector are migrating by the dozen. Besides the career boost, the pay is significantly more than anything Nigerian health establishments can offer. This year, this doctor is stepping up his career game with his new year’s resolution. “I want to write and pass my exams,” he said.

The PLAB1 and IELTS are his first steps towards financial independence. The exam costs $600 in total. “The IELTS is about 89k while the PLAB 1 is £240,” he said. Although he still needs to take a second PLAB exam — PLAB 2 — he is optimistic that passing the PLAB 1 will give him the confidence he needs to realise his dreams. He said, “This changes everything for me. I won’t feel like such a failure, and the uncertainty around my career path will reduce.” 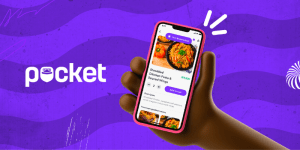 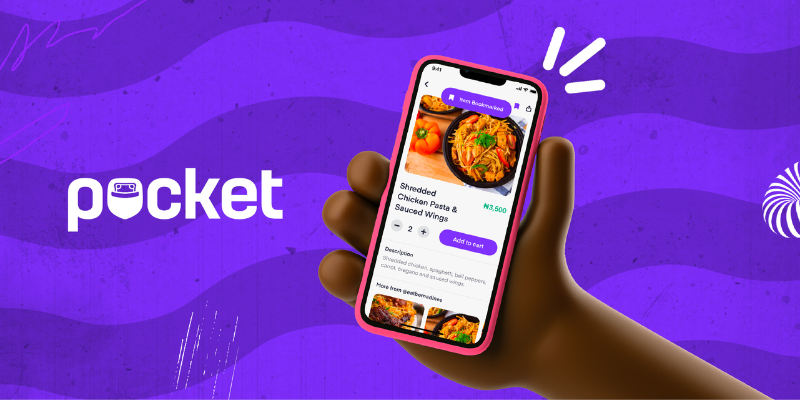