Should You Borrow From Your Significant Other? 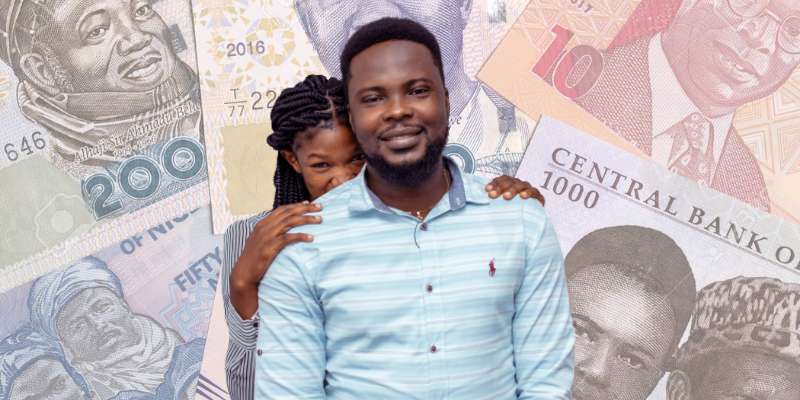 Navigating romantic relationships can be difficult — and it only gets more difficult when money is involved. A few harmless loans here and there, and you might never see your ₦100k again because all is fair in love and, post-breakup, war.

We asked a few Nigerians what they think about loans and how they manage money matters within their relationships. Here are 10 varying perspectives that might lead you to reconsider your stance on loaning your significant other money.

1. Does 28 years of marriage excuse owing your spouse?

Andino*, a 62-year-old man, has been married to his wife for 28 years. He admits to borrowing from her occasionally but ALWAYS paying back. It hasn’t gone as well when the roles are reversed. “My wife collects loans from me and promises to pay back, but most times she doesn’t,” he said. When he confronts her, she uses how long they’ve been married to excuse the debt.

Andino has discovered a pattern to know if his wife will pay back a loan. “Once it’s two months past the agreed date, I just let the money go,” he said. ”She’s been owing me ₦30,000 for months now, but I don’t think I’ll get back that money.”

Ichala*, who has two degrees in Economics, believes in budgets and spending less when necessary. He admits to never borrowing within a relationship nor having an ex ask for money. His stance on loans is to be supportive within reason. “I assess my financial capacity first before deciding what I can and cannot spend,” he said. “Some amounts are insignificant, others not so much. If it’s a huge amount, I’d advise drawing up a contract with explicit terms on payment.”

Teremun*, who once gave a ₦500,000 loan to his ex, said borrowing within relationships should depend on the financial situation of both parties. “She needed the money for a trip and I was sure she would pay it back,” he said, before dropping some perhaps hard-won advice: “Date a rich woman.” Asked if an agreement was discussed, he said no. “Agreements are for money you can’t afford to lose.”

4. Who wears the ‘pants’ in a lesbian relationship?

Ozoima*, who has never borrowed money from a partner, said she once loaned her girlfriend ₦50,000 and never got it back. “It didn’t go well, and I couldn’t ask because I didn’t want to make a big deal out of it.” The biggest financial challenge she faced in the relationship was figuring out who should step up the most financially.

She was expected to be the “man” and pay for most things even though her partner earned money, too. When asked if she would ever be a guarantor for her partner, her answer was a resounding no. “I don’t want to be caught in a loan mess for anyone in case they start to move mad.”

5. When your student girlfriend earns more than you do

Uwem*, who once dated a college student who earned more than he did, said, “We were long distance, but she paid for most of her trips to see me and even booked the hotels we ended up staying at.” At the time, Uwem was earning ₦200,000 while his girlfriend had multiple investments in cryptocurrency.

“I borrowed from her but never for anything serious,” he said. “If my cash was stuck and I needed money urgently, I knew I could count on her.”  After they broke up, the relationships that followed didn’t serve him financially. “I earned more and it was a problem. I once lent money to an ex who acted as if she got it from the Holy Spirit,” he said. “According to her, I’m well to do, so I don’t need the money.”

6. When you have a partner who earns twice your annual salary in a month

Hauwa*, who is dating a tech bro, said he earns twice her annual salary in a month: “I make decent money by Nigerian standards, but he makes blood money by global standards.” On how they manage finances, she said, “There’s nothing to manage. If he borrows money from me, chances are, he has maxed out his withdrawal for the day. I always get my money back with interest.”

On if she could take ever be a guarantor for him, she said no. “I worry about money too much to have another person’s debt on me, and I’d have to sell my organs to repay the kind of loan he’d need.”

7. On using my business as collateral to fund a cheater

In 2016, Dooshima* used her small business as collateral for a partner who ended up cheating on her. Now, she never gives loans within a relationship. “I used to sell Okrika when my ex-boyfriend asked for a loan to travel and do business,” she said. “He promised to pay back with 50% interest. After putting my goods as collateral and getting ₦79,000, he went to his village and paid the bride price for a girl he got pregnant.”

8. A man who borrows builds resentment

Uyai*, a 50-year-old civil servant, believes that a man who constantly borrows from his partner is not responsible. She said, “As a woman, my options are limited. If my husband keeps taking from it, what would I have for myself?” Uyai also believes that it’s the easiest way for women to fall into debt. “Imagine he keeps borrowing without paying back. I would have to borrow from others to survive,” she said. “This will eventually cause trouble in the marriage.”

Oyibo*, who has been married for ten years, says love is important but money is key to its survival. She believes that one of the biggest financial challenges starts when one person leaves the bulk of the bills to the other to handle. So she and her husband discuss what the loans are for and then categorise them based on the amount. “Small loans range from ₦5,000 to ₦50,000 and are usually not paid back, while bigger loans, which range from ₦50,000 and above, are paid.”

Akoche*, whose partner borrowed ₦120,000 to invest in MMM, said when the site crashed and he asked for the money, she said her debit has been paid with all the sex and house chores she did. That was a turning point for their relationship. “If I had started charging for the sex we have, would she have paid?”

The pair broke up four months after and Akoche never got his money back. With newer relationships, he took caution. He said, “I still lend within my relationships, but I always announce that sex isn’t a payment option.” 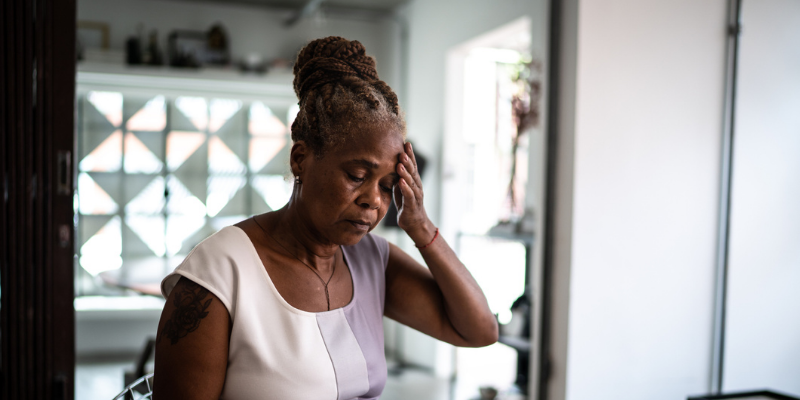