How Having A Financial Buffer Helped Me Switch Careers 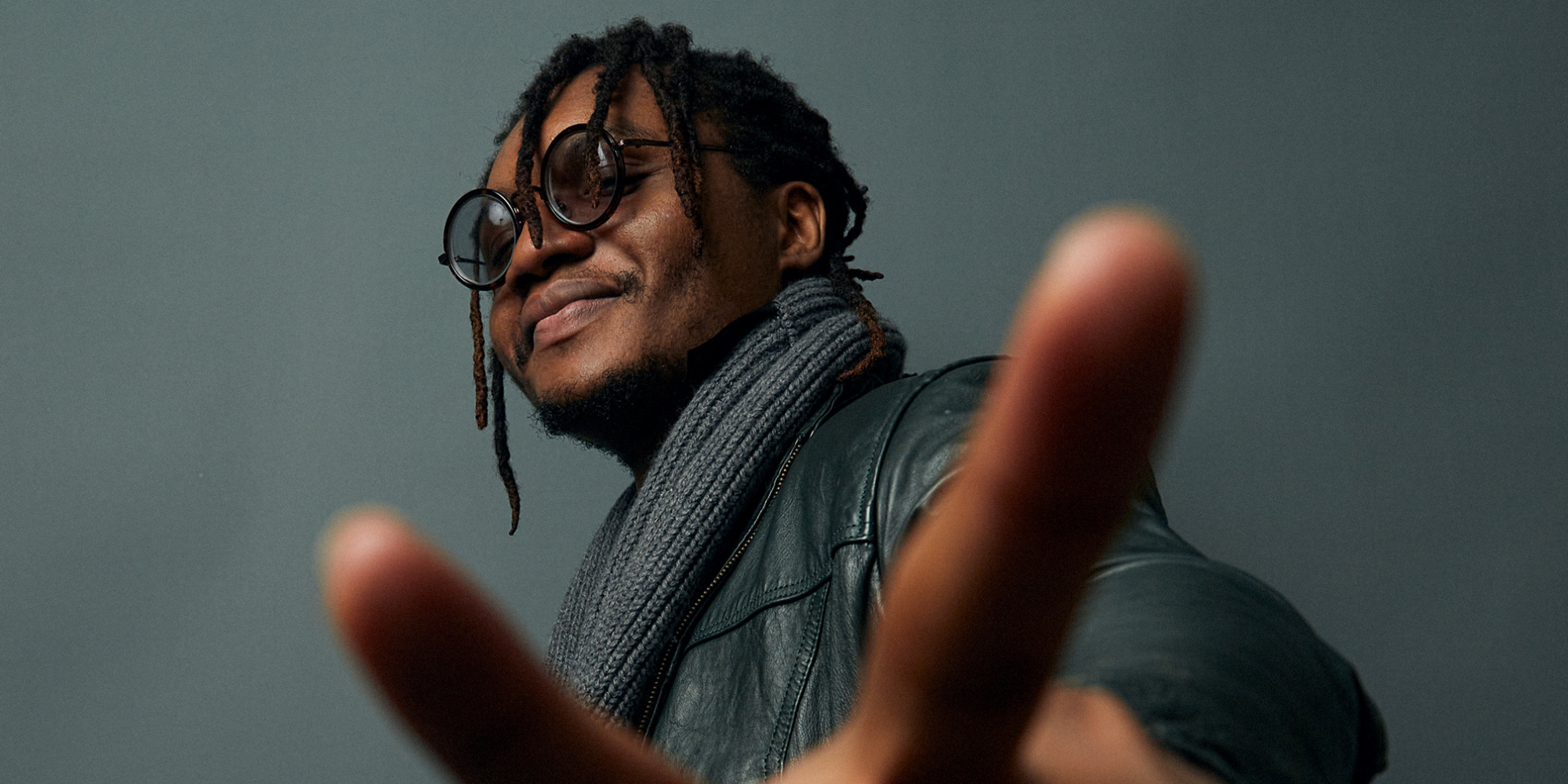 Justin Irabor, who is currently working as a fullstack developer, is a man of many talents and interests. We spoke to him about the many career switches his made in the past couple of years, and he graciously dropped some great tips for transitioning jobs and negotiating salaries.

Justin has done many things. What is he up to these days?

I work as a fullstack developer at a fintech company in Belgrade. We help startups in the fintech space solve things like compliance, supporting wallets and so on. On the side, I work in the web3 space.

This can’t be what you did after university?

No. I was a content executive for Ringier out of school. They own Pulse.

That’s an interesting arc. Were there stops along the way?

Several. During NYSC, I switched from Pulse to something called Nigerian Bulletin. I was editor-in-chief there. And that was where I started becoming interested in tech. We were growing really fast and that fried our servers. We had these downtimes, and I became somewhat disillusioned by just how much the fate of my entire industry was in the hands of software engineers. It was a radical mental leap to make — but that was my take on the situation.

I became interested in software engineering, but I had no computer science degree. So, when I got a chance to work at a tech startup, hotels.ng, I leapt at it. As head of marketing, I had to do some intense-ish technical stuff. For example, we had to integrate with Google. The more I worked on those things, the more I wanted to be a software engineer. After that, I was regional head of marketing for Jumia Foods. Then…

I was counting and then I lost count.

At each step of the way, what was the motivation? It could just be money, right?

Yes. It could be. But I often took pay cuts. At the time, I thought about things in terms of stages. For example, when I joined hotels.ng, they had raised a series A. At that stage, the founders have proven that the product works. At Jumia Foods, I saw how a more established company that did not have to think about funding works.

And then I was interested in the media space when I joined Zikoko. With Eden, I realised that I had never worked at an early-stage startup, one that hasn’t quite figured out product market fit. How do they do that? I found that it’s a lot of positioning and branding. So my motivation as a growth marketer at the time was to figure out different stages of startups.

Has that changed as a software engineer?

A bit. My goal as a software engineer is to get as close to the metal as possible. Something that happens in software engineering is that developers use tools made by other developers. If you get stuck, you never quite understand what lies beneath the tools that you use. But further down the line is machine code, which people can’t read. It’s a bit of an academic interest for me to get as close to all of that as I can.

If you don’t know how computers work, you will be working on a high level but still be constrained by the tools made by other people.

For your transition to software engineering, what resources did you use?

Lambda was my only structured resource. Beyond that, I do a lot of reading and a lot of collaboration with engineers. I also join hackathons as much as I can. I got the Google Associate Developer Scholarship earlier this year. I also got the Cardano scholarship.

I try to apply for these scholarships as much as I can. But the most valuable learning has been the company I work at. The most senior engineer is really committed to my growth.

Speaking of growth, how has your income changed from your first job after school?

A lot. My first salary was ₦50k. They used to give me ₦35k upfront because my office was in Lekki but I lived in Ipaja, and I had no money. Effectively, my income was ₦15k when you think about the transport.

How about these days?

King! What were the salary posts like at the various places you worked before your present job?

How come, though? Why not a straight movement up and up?

Because of some bad financial decisions. I was bad at negotiating.

Okay. But at what stage within those swings did you feel like you were living decently?

So wait. You went from crossing the half a million mark to the range you just gave?

Cut soap for me!

LOL. Yeah, but I look forward to negotiating better from here onwards.

How did you stay motivated through the learning process prior to your career switch?

Motivation gets depleted easily, so the important thing is to have a financial buffer. I had some savings so I wasn’t desperate. That’s something people don’t speak a lot about but that is what keeps you alive long enough to make that transition. If you don’t have that buffer, it’s going to be very hard and you may just capitulate and give up early.

Estimate the amount of time it will take and have a buffer. It took two years for me but I lived fine in that time.

In those two years, did you have a job?

In the first year, I was working with Eden and also taking the classes at Lambda School, so that was another buffer. In the second year, I used to take some small jobs, like growth consulting. A few hackathon prizes came in handy. Income wasn’t consistent, but I had savings. Between 2019 and when I got my current job, which was in April this year, there has been some shifting around in terms of money.

How different has it been working for a company overseas while living in Nigeria?

Not much different. Startups are mostly alike all over the world. Most of the time I was working here, a lot of what I did was working remotely even if I was in the same state as my employers. I have stable electricity and internet, which are the lifeblood of remote work. My English is also relatively fluent [laughs], and I am expressive enough to communicate what I am doing through Slack, emails, meetings. There’s really no problem. It’s a continuation of what I was already used to.

Cool. Given your experience, what advice would you give people looking to negotiate their salaries?

Surrounding yourself with a group of ambitious, successful people will make you more assertive when you need to negotiate. I have friends who are very good negotiators and just watching them not settle for salaries I would have thought was fine made me think I should ask for more. You need an external view of your position because as a person, you tend to undervalue yourself.

More important for me was this piece by Patrick McKenzie, an engineer. It completed the puzzle for me and made me understand how companies think of salaries. You should never think that a salary is an arbitrary figure; it is encoded into the company’s operations and you should be getting as close as possible to the maximum that they can let you get away with.