How The ASUU Strike Has Affected Student Entrepreneurs 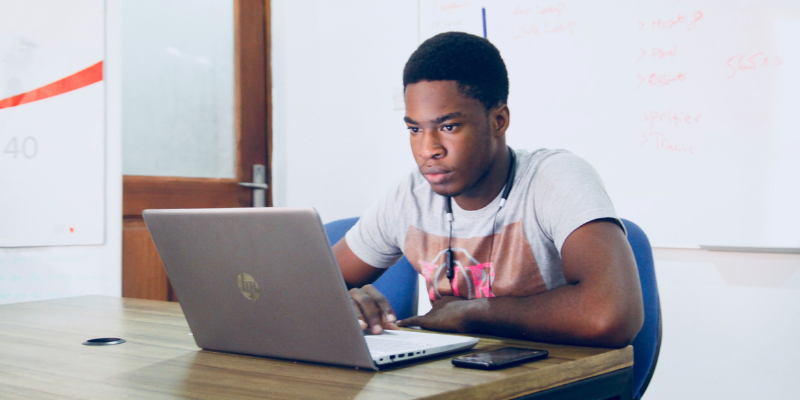 It’s been over three months since the Academic Staff Union of Universities (ASUU) declared a nationwide strike. And while that has forced many students’ education to a halt, academic disruption isn’t the only effect of the ASUU strike. For students who are entrepreneurs, some have experienced a drop in sales, while others have progressed regardless.

We spoke to some student entrepreneurs to understand the effect of the strike on their education and businesses.

Even though I’m three years behind due to the constant strikes, I’m not bothered. I’m currently working as a software engineer, earning around ₦1.5 million monthly. So outside academics, I’m not affected by the strike. Instead, I see it as an opportunity to upskill myself and earn even more. At this point, school has become a side hustle for me.

“My work hasn’t been profitable since the strike started” — Ibukun

The ASUU strike has affected me personally on different levels. For instance, I can’t execute plans, such as going to Law School and getting my place in Lagos because I haven’t graduated yet (and there’s no hope of that happening any time soon).

I’m a brand influencer and lifestyle content creator targeting mostly businesses in my school. So work hasn’t been so profitable since the strike started, as most of my clients have had to pause their businesses.

“The strike slowed down my shoe business at first, but now I cater to workers and private university students” — Junaid

Academically, I’m two years behind, but I’m thankful for my shoe business (SolePurpose). It has kept me going. Initially, the strike slowed down my cash inflow as I initially targeted only students. However, I’ve expanded to selling to majorly students in private universities and the working class. This has proven effective so far.

ALSO READ: How Students Can Make The Most Out Of ASUU Strike

I’m academically stagnant, but I’ve diverted my attention to my perfume business. I won’t lie, though, my business took a hit as most of my customers are students. Nonetheless, I’m finding my footing again. I’m learning new skills online and expanding my target market beyond the campus.

“The strike hasn’t affected my business; I have a diverse customer base” — Olamide

The strike has made me dumb academically. I mean, I haven’t opened my books in a long time. Even when I tried to, I stopped because I knew there was no hope of resumption happening anytime soon.

This is why I decided to focus on my jewelry business more. That’s my side hustle, and I’m proud of it because it’s been lucrative so far. The strike didn’t affect me as my customer base cuts across different segments, including students and the working class.

“The strike made me transition into affiliate marketing” — Gloria

The strike has affected not only my academics, but also my mental health and business. For instance, I was a baker originally. Sadly, I had to transition into affiliate marketing as the strike reduced my bake sales. So far, affiliate marketing has been more profitable and effective at sustaining me. I hope to double on it in the next few months and keep improving myself. 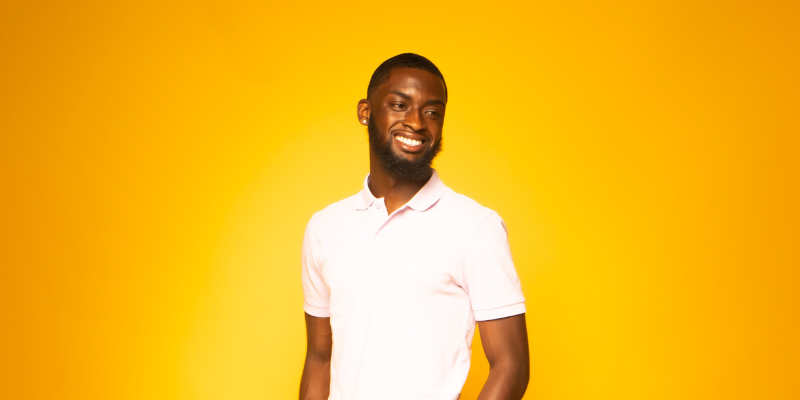