Why It Took Me A While To Make Money On YouTube 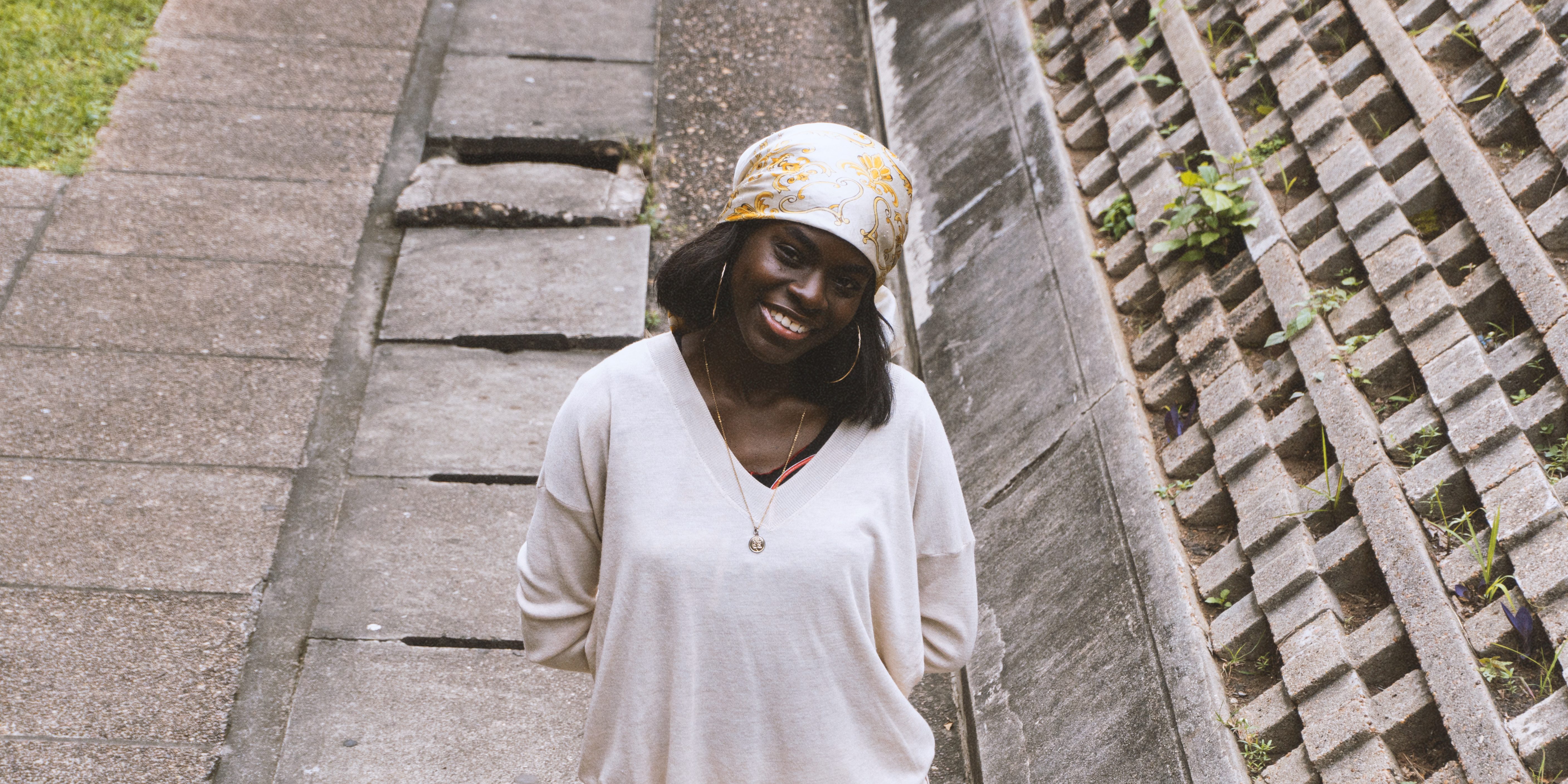 If you visit YouTube regularly, then you should know Korty EO, who, with over 70k subscribers in a year, is the fastest-growing Nigerian on the platform. Even if you don’t, there’s a chance you might have seen a clip or two of hers on social media — her videos are just that beloved.

Recently, we caught up with her and she talked about her life before YouTube and gave tips on how to succeed on the platform.

I was a shy child and in my head a lot, but I think all of that has kinda helped me now.

Well, because a lot of what was in my head is manifesting now in some sense. Just that, I am more vocal.

Was there a reason you were posting those videos?

There was no real reason. I liked to do videos and these platforms existed for me to use. I had an Instagram account and posting there was like posting pictures for me. I just enjoyed it. Before then, when I was in secondary school, I used to post on Snapchat. People liked it but I didn’t know what they liked; they’d be like, “This is so nice.” But I was not posting religiously as an adult. I had a job.

Oh! What were you doing?

I was at a media company working on the video team. I think the YouTube thing started because I used to trash influencers a lot.

LOL. I said nobody should call me an influencer. Because I was like why is your income depending on something that can disappear tomorrow? People started to tell me to try YouTube and I wanted to, but I just couldn’t start. I had broken everything down, everything that I would need.  I needed to buy a camera and so on. I believe in starting with what you have, but I also believe in knowing when to apply that principle. And it was when I got the camera that I really started.

So, because there were already people that liked my videos on Instagram, when they heard I was on YouTube, they were curious. But it was still hard to get people to make the transition.

How did you hack it?

The product was good! If you went on my YouTube once and liked what I was saying or doing, chances were  you’d  return.

No. Not really. I had a job and I left the media company for Empawa.

Yeah, so I was making money from that. Posting videos was not about money.

Yeah. So it was difficult to get people to see my videos on YouTube. Instagram was easy. At a point I had around 9,000 followers and I must have messaged each one of them.

LOL. I sent them a message asking that they check my YouTube. I would go on a tweet whether it concerned me or not and post myself begging.

It was exhausting, but I liked it. Everybody was like YouTube is hard to grow but it also pays. I didn’t even know it paid. It was when I started to watch other YouTubers that I realised, “Shit! There’s money here!” Then I took it more seriously. When I begged someone to check my YouTube and they did, they would come back to their feed and ask that others check it out too.

They became your evangelists.

So how quickly did you receive your first payment from YouTube?

It took a while.

I have been on YouTube for a year, so no, it didn’t take that long. Around six months. But it didn’t happen immediately after I got monetised because Nigeria. A lot of things are difficult because of Nigeria. YouTube will ask for a bunch of things and then you have to go to the post office to collect a document. The process is nerve-wracking. Thankfully, I don’t think I depend on YouTube that much anymore. They pay but it is mental stress and it’s not as easy as it seems. And I think most African YouTubers make their money from brand sponsorships.

So would you say it’s a good idea to get on YouTube?

It depends. If making money is your immediate goal, you might get frustrated in the first few years or months of your YouTube career or whatever it is called. Nigerians are more into other social media platforms, so as a Nigerian, being a YouTuber is already difficult for you. But if you can crack the foreign market, good for you.

If someone in Nigeria watches ads on your page from start to finish or watches it for a sizable duration, you get around $1. If someone in the US does the same, you get approximately $10 to $12.

[Scoffs] Yes. It’s lower in some other African countries but Nigeria is part of the bottom bottom. The US is the highest. I think it’s about $8 for the UK. So this means there are two things to consider.

How does monetising work for you in particular?

I get most of my money from sponsored ads and stuff. The good thing for me is that I have a partnership with Skillshare for six months. And it is possible to renew. Or not.

They reached out to me and said they liked my videos. We agreed I would do one video for them every month for six months.

Skillshare is foreign. How about Nigerian entities?

They stress your life!

These other guys I have never spoken with on the phone in my life. We just use email. But Nigerians [sigh] phone calls and emails! And they will first negotiate as if their lives depend on it.

LOL. You are killing me!

To be honest, I have a rate card. So if you cannot afford it, just go. Luckily, there is no brand that hasn’t come back to say, “You actually do have influence!” And that is also based on how I sell their product because I believe you have to actually care about what you are talking about to convince someone. So there’s honesty as well.

Yeah. They are always panicking. Like, “I paid you this much money. What if it doesn’t convert?” But most of the time, we finish happily.

So are there any general tips you can give to get some success on YouTube?

You will have to do the work, which is to make something people want to see from beginning to end. And if you make it at least 10 minutes, YouTube might recommend it, especially if people are already watching it. Also, you can’t make it a life goal. I am only on YouTube now because in the long run I want to make films and this is a learning curve. It’s just a platform.

Lastly, it makes sense not to take it too seriously. Just enjoy it. If there are three comments, interact with those three. There are YouTubers that were there for five years before YouTube pushed one of their videos. And that was it for them.

Six Figure: I Went From ₦5k/Month To ₦4.9 Million/Month In 6 Years

Six Figure: I Went From ₦5k/Month To ₦4.9 Million/Month In 6 Years