My Family And Friends Lost Millions Because Of Me 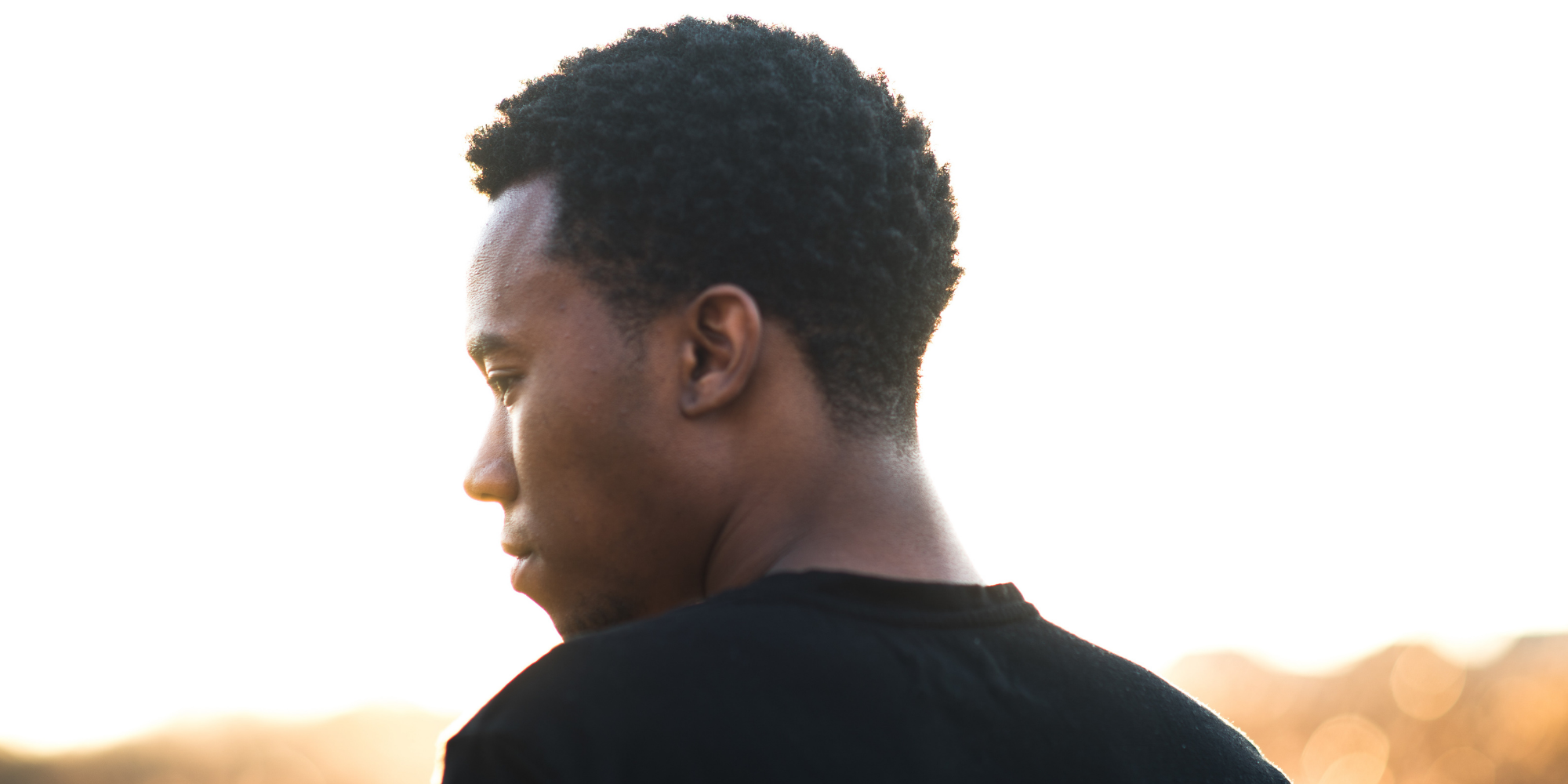 This 22-year-old digital marketer introduced his loved ones to a Ponzi scheme that lost them ₦5 million. He talks about the guilt he feels and the lessons he learnt.

This is his story, as told to Jeremiah Ajayi.

My friends, family and I lost over ₦5 million to a Ponzi scheme, and it was my fault.

It started when I invested in BoxValue. I heard about how they rewarded their investors with 50% ROI, and I decided to join. My first month was perfect: I invested ₦100,000 and got ₦150,000. Thrilled by this, I invited my family and friends to join me in what I tagged a “financial breakthrough.”

I thought I was being generous because I didn’t want to chop and die alone. My mum and dad invested ₦500,000 and ₦200,000, respectively, while my friends collectively put in millions of naira.

Things were going well for a while; my personal investment grew to over ₦700,000.

This is when things started to go wrong.

First, they stopped paying us, saying the Security Exchange Commission (SEC) restricted their accounts due to their high volume of transactions.

But they assured us that they would resolve this problem in a couple of weeks. Weeks turned into months and still, we heard nothing. After months of silence, their owner, Jonah Udogo, resurfaced and said they would no longer trade with Nigerian accounts since SEC has refused to let them transact.

As a result, we began to pay our investments in Bitcoin. We also had to let go of a major part of our past investment and settle for a percentage instead. We began to rebuild our investment portfolio. Then Jonah disappeared…

Also Read: I Regret Not Japa-ing When I Had The Chance

We didn’t hear from him or the company again, until we saw a viral video of him getting harassed at the airport by some investors while trying to escape the country. That was when we knew we had been conned. All efforts to get a refund were futile.

Before the loss, I had daring ambitions I planned to execute with my expected profit. For instance, I intended to build my own startup and spoil my friends at will. Heck, I had even decided on my first car and next apartment. Unfortunately, I couldn’t do any of these. I was practically bankrupt.

I also became more cynical, especially about investment opportunities. On the part of my family, we couldn’t live as comfortably as we used to. Everyone was dead broke, my friends too.

One of my affected friends had to look for where to squat because he could no longer afford his rent, transport and feeding. It was terrible.

I still feel very guilty. The experience taught me to stop trusting get-rich-quick schemes. They’re all scams. Don’t try them. It takes time to build wealth, and you need patience.