After My Father Died Without A Will, His Brother Tormented Us 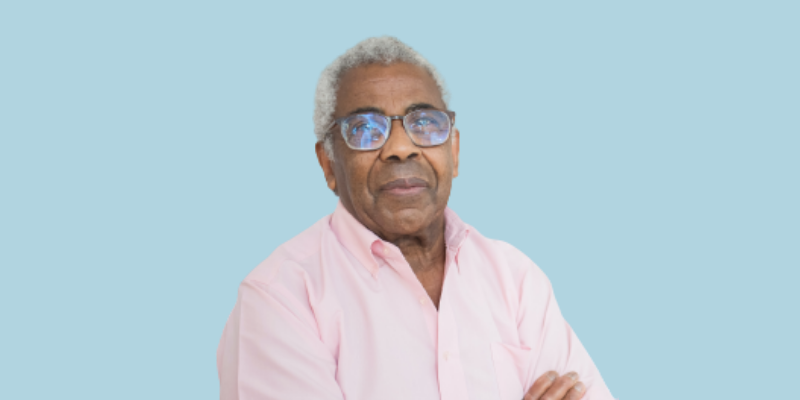 For this week’s episode of My Money Mistake, we spoke to a 20-year-old student whose father died without a will. He talks about his extended family turning on his mother and almost losing her to depression.

It’s not exactly my money mistake; it’s my late father’s. He died without a will.

I’m truly sorry. How did he die?

In 2016, my father kept falling ill and treating it with herbal medicine (agbo). It was after he went to the hospital that they confirmed he had type 2 diabetes.

My mother did everything she could to help him get better: a change in diet, trying to get him to cycle and rest more. At some point, it looked like he was getting better, then one day, he had a stroke and never recovered. He died in the hospital.

Oh no. I’m so sorry. How did your family handle his death?

His death came as a shock to everyone, especially my mom. When he was alive, my father was very optimistic about his recovery, so my mother took this as a sign that her prayers were being answered.

When he died, a part of her died with him. She would sit for long hours staring into space. Sometimes, she would burst into laughter and then into tears. Her elder sister had to take over caring for my siblings and me.

It’s good to see extended families help in times like this.

Yes. I wish I could say the same about my father’s side of the family. You would think that because he just died, his immediate family should take priority, but that wasn’t the case.

Months before my father died, he entrusted his brother with documents to some lands and two buildings he had in the village. It wasn’t that he didn’t trust my mother. He knew how people didn’t respect widows and hoped that putting a man, his brother, in charge would help his family. It didn’t. My uncle made our lives miserable.

What did he do?

He came acting all concerned about the death of his elder brother. He told my mother not to worry, that he would handle the burial so she could mourn her husband properly. He paid for the burial (with my father’s money), but after that, he started acting like a bastard.

My father’s tenants paid rent, but he didn’t remit the money to my mother. He kept giving excuses that he was trying to recoup the money he spent on his brother’s burial.

One day, I came back from school to see my mother and siblings crying in the living room while my uncle packed my father’s clothes, watches, shoes, everything. When my mother protested, he raised questions about her sanity. That his brother’s death was causing her not to think properly.

In his words, and I will never forget, he asked, “What will a dead man do with material things?” How do you say that to a grieving widow in front of her kids?

Did anybody stand up to him?

No. People supported him. They told my mother not to be ungrateful, that her brother-in-law gave her husband a befitting burial. That was how my mother became depressed.

No, but she wasn’t herself. Years later, she gave a testimony in church about how she almost took her life twice, but something kept stopping her. To think I could have lost my father AND my mother saddens me. All my uncle had to do was take care of his brother’s family, but he failed us. He failed my father, who trusted him.

Without your uncle’s support, how did your mother take care of the family?

When we realised that we were truly on our own, my mother took a loan from her family and expanded her shop. It was the one good thing my father did for her. He got a shop for her, and it was in her name so nobody could touch it. The business grew, and my mother used it to care for the family. She currently has two branches in our state.

That’s good to know. Did you learn any lessons from this?

Hoping for the best isn’t enough because people will fail you. The only way to avoid this is to have a foolproof plan. If my father had a will, all of this could have been avoided. His intentions were good, but the possible outcome would have been a dead wife and orphaned children. If you have properties, get a will.