I Wasted My Japa Funds, And Now I’m Stuck In Nigeria 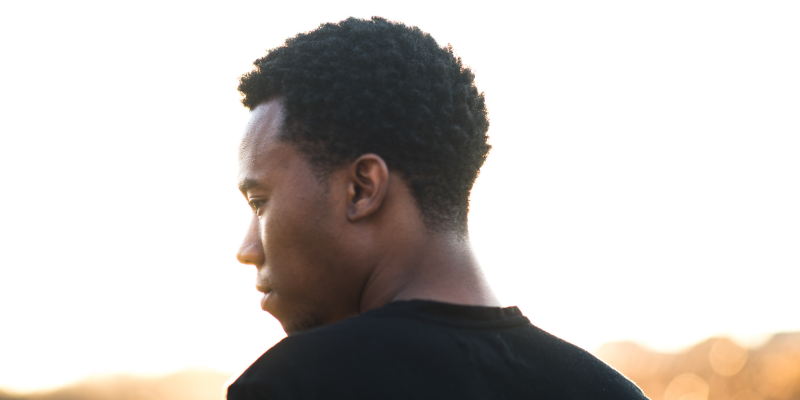 For this week’s episode of My Money Mistake, we spoke to a 26-year-old welder and fabricator who blew his relocation funds. He talks about how he wasted the money and gives an account of the role his friends and a fraudulent travel agent played in his ruin.

In 2015, I had just finished secondary school and was thinking about my next step. I decided to learn welding and fabrication. After a while, I thought of travelling abroad, so I spoke to my father. Our family collectively decided to assist me by selling our only land in the village. They took that money and gave it to me.

How much was given to you?

₦800k. They transferred all the money to me, and I left Imo for Lagos. For the first week, I squatted with a relative, then I made some friends. After that week, I told my relative I wanted to go live by myself, that I was old enough to be on my own. This was when everything started to change.

How were things different?

It started with me just taking very little from the money. Then it became more frequent, I was always taking out money to do one thing or the other. The funds kept reducing.

What were you spending money on?

I was staying in hotels, buying clothes and clubbing with my new friends. I spent one year lavishing that money, doing everything but what I was supposed to do.

What about your travel plans?

When the money was going down, I did my passport, but I needed help with my visa. I was a 19-year-old in Lagos and I was doing everything by myself without advice from anyone. My initial plans were to go to Qatar because I had a friend there, but I met a travel agent on Facebook who told me about a job vacancy in Germany for my skill set. She said the role came with accommodation and I figured that if work and housing were sorted then I could give it a try.

That’s fair. What happened next?

She asked for ₦200k and ended up defrauding me. I later learnt that the person I was interacting with was a guy. He was using a woman’s picture and claiming to live in Germany. At some point, we were even dating, but it was all a scam.

I’m so sorry about this. When the money finished, who did you tell?

I had to go home to my village and beg my family for forgiveness. I told them the truth. I had squandered the money and didn’t get anything done. I know they were disappointed in me. They couldn’t kill me, so they forgave me.

How did this money mistake experience affect your life?

I believe I would have been in a better place right now. I am currently still a welder working with a group of other welders in a big workshop, but I don’t like it here. I learnt the skill so I could travel. But my dreams are not dead; I’m still young and I still intend to leave. The plan is to earn, save and sponsor myself. That’s the promise I’ve made to my family and myself.

What did this experience teach you?

I believe I am wiser and stronger. I am very careful about the friends that I keep these days because when I trace my mistake, it started with meeting the wrong people and allowing them to influence me negatively. When I lost everything, those “friends” disappeared and no one came through for me even though I assisted most of them.