My Money Mistake: A Scam Contractor Vanished With My ₦5 Million 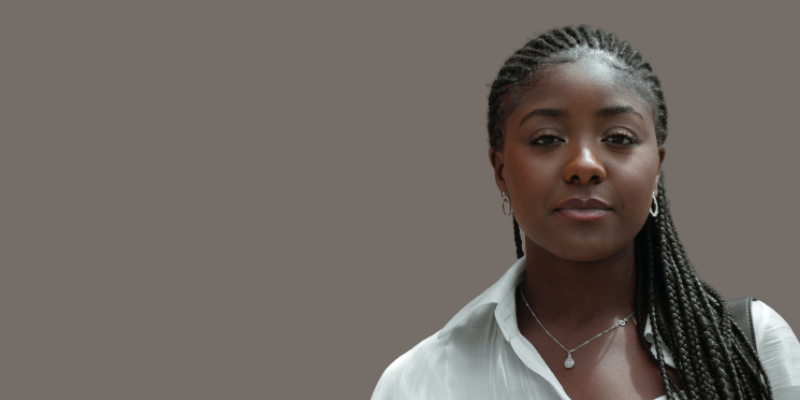 For this week’s episode of My Money Mistake, we spoke to an entrepreneur and startup coach who lost $25,000 to a fraudulent contractor. She tells us how the loss put her in debt and why she can’t pursue the case.

Could you tell us your money mistake?

I lost a lot of money because I trusted someone without being certain of their capacity. In late 2016, I connected with this person online and we spoke for a while. After a few months, we met at a mutual friend’s event. At the party, we got talking about business and operations; I run a business in the beauty industry. He pitched himself as an export consultant, someone who helps people in business execute their ideas. I believed him.

Did you run any checks?

We had a lot of mutual acquaintances and he was very helpful and seemed genuine. Together, we created a structure for the business. He helped with the designs of the machines I wanted and was willing to share his contacts in the Nigerian Export Promotion Council (NEPC) to help with exporting my products. These were pain points in my business that I needed help with. People who work in the beauty industry will tell you how difficult it is to get contacts that can help with the distribution and exportation of your products.

Okay. What happened next?

Two months after I met him, he said he was going to China, so I gave him money to bring in some machines for me. This was when things started changing but I didn’t catch it until it was too late.

What kind of machines did you need?

I needed big mixers that weren’t difficult to operate; most of what was required was water and the right measurement of ingredients. He told me he was going to include the mixers. It was meant to be a full line of machines to get my factory started.

How much did you pay for the machines?

I paid him in dollars. $25,000 upfront. The exchange rate in 2017 was ₦180 to $1, which was still a lot of money. I wish I had paid in installments. Instead I just took all that cash and gave it to him. The worst part is, we had no written agreement, no paper trail, nothing. So, when he disappeared, it put me in a precarious situation.

Want to Share a Money Mistake? Fill this Form

At the time, my business was three years old and the money was all the savings from my business and loans I took from people. But money wasn’t the only thing I lost. My integrity and respect from the people who gave me the loan was at stake. Luckily, some people were lenient with their interest rates and grace period, so that allowed me some time to pay back. It took me almost two years to pay back the debt.

What were the red flags you ignored?

The first thing is due diligence. I should have taken my time with this because when he got to China, he complained about an increase in the cost of things and I had to keep sending money. When he returned to Nigeria, he assured me that my containers were coming; they never did. Then, while waiting for the “containers”, I sent him more money to source for some other machines locally. We were in contact then I never heard from him again.

Did you try to arrest him?

I didn’t. I lost contact with him and all our transactions were cash. So, I have no paper trail. There was no written agreement between us so I don’t have evidence that could stand in court. Someone tried to get me to his house, but we found out that he was squatting and didn’t have an address. When I realised that I wasn’t getting my machines, I tried to get a refund. He initially agreed and gave me dates he’ll pay back, but then he ghosted me. The last time I heard of him, he had moved to Lagos and changed his number. There’s been no trace of him since. I never got my money.

I’m truly sorry. What’s your biggest lesson from this?

As a person still doing business, I would recommend that you ask questions and do the necessary due diligence about the people you intend to work with. I understand that some dishonest people might be crafty, but try to cover as much ground about them as possible. Also, listen to your intuition. There were times my gut felt something was amiss and I dismissed it as fear.

If you have access to people you look up to, run your ideas by them. Let someone else take a second look. Finally, put your agreements in writing. Let there be a lawyer, a witness, a clear clause that states the terms of business should either party fail to deliver. It is also important that there is a guarantor.