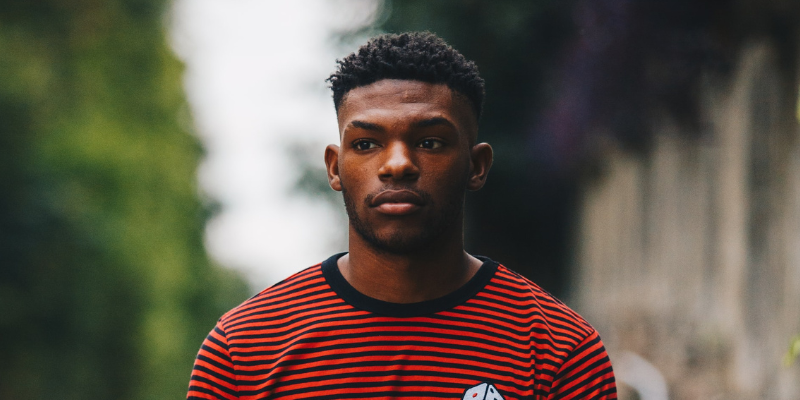 On this week’s episode of My Money Mistake, we spoke to a fashion entrepreneur and finance student who lost all his savings in a scam. He tells us how the scammer successfully defrauded him and several other people of millions of naira.

In 2020, I lost over ₦500,000 to someone I trusted. The lady was studying for a second degree at my university. She was into building financial assets for individuals.

I was in my second year when I decided to invest my savings in one of her capital ventures. She had different investment plans; some offered 25% ROI in four months, while others were around 55% for 12 months. I opted for the four- and, later, six-month plan. I found some of the percentages questionable but when I brought it up, she explained things in a way that made sense.

How did you start investing with her?

She was well known and trusted. We had a great rapport, mutual interests and I admired her. She was working for a foreign capital firm so that gave her a lot of credibility. It didn’t help that she was always attending financial seminars, picking up personal clients, and having personal diversification portfolios for clients. So many lecturers and students were saving and investing with her. It all seemed like goals that I wanted to work towards. So it didn’t make sense when she just disappeared.

Yes. She left with millions of naira. That was when the truth about her started coming out. She’s a scammer who goes to school, gets people to trust and invest with her and then leaves the university without a trace. There are news reports of her scamming students in the Ghanaian university where she did her first degree. Some rumours put the loot in billions.

The police came to my school to find her. Blogs covered the story. It was very shocking news to a lot of people because she was considered a good student, well known and respected enough for lecturers to trust her with their investments.

Woah! And no one ever suspected her?

No one from my school did. This was a person who was active on social media with a large following; she was even promoting a book. She came off as legit, so there was no reason to suspect foul play.

Wow. Has anyone heard from her?

Till date, no one has heard from her; no one has gotten justice. I don’t even think she’s in Nigeria. All I know is she is wanted by Interpol.

That must have been a hard time for you.

Yes, I haven’t recovered and the memory is so painful. The money I invested had been accumulated for years and deposited with her. I saved during the holidays, got the profits from my business because my parents don’t give me an allowance. I took all of that and just gave it to her.

I started with ₦100,000 and then I kept chipping in as much as I could over a period of two years.

How much did you lose?

What were your intentions with the money you invested?

It was for my fashion business. My plan was to release my own line of underwear, hoodies and accessories. I had already developed designs and acquired some materials and products, but as a student in a private university, we weren’t allowed to just leave the school premises. I thought that during the summer break, I would have accumulated enough interest plus my capital to fully move on with production and marketing.

This was someone I trusted based on my personal relationship with her. Now, I know never to trust anybody. As someone who intends to go into investment banking, I have learned never to trust anyone who is not chartered or certified.

Check back every Friday by 10 AM for a new My Money Mistake episode. Read older episodes here. If you would like to share your story for the series, fill this form.