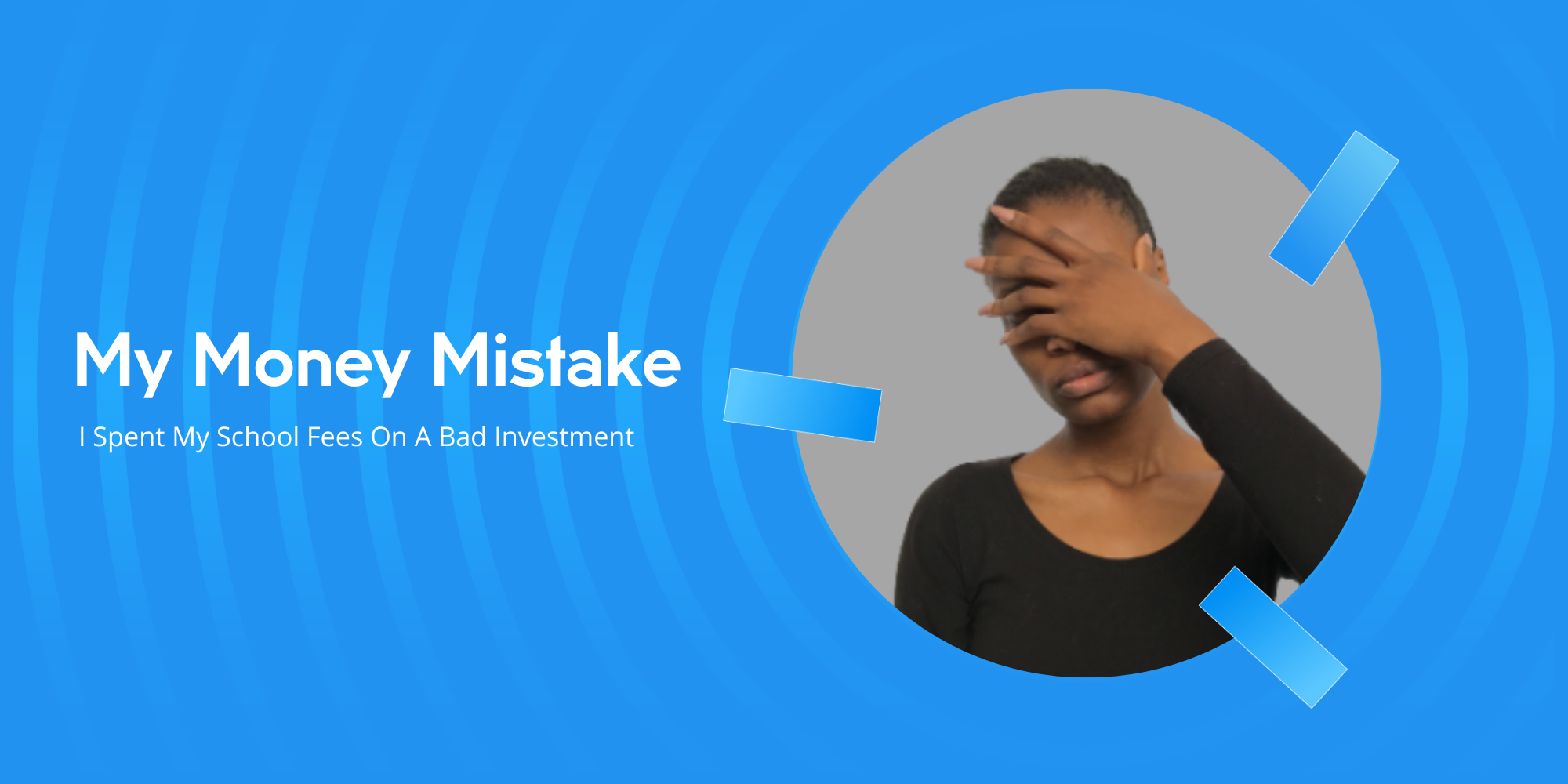 For this week’s episode of My Money Mistake, we spoke to a 25-year-old master’s student who blew her fees on an investment scheme. She talks about the investment going bust and the implications for her education.

In 2019, my friend introduced me to an investment platform with foreign backing. It promised a 20% ROI in 30 days. To the best of my knowledge, the business was legit. My friend invested almost ₦2 million from her savings and was able to make enough money to open her wine shop.

After the pandemic, I decided to give it a go. I reasoned that if the business could survive 2020 then it was legitimate enough for me to invest.

I started with ₦500k — funds for my master’s degree. I figured I could make some money by the time the fees were due. When I started, it was paying. I could see the interest accumulating every month and sometimes, I would take out some money to sort out a few needs.

The goal was always to replace my fees and have enough to start my life, and based on my calculations, I expected to make ₦5 million by the end of my studies.

When did things start to go wrong?

January 2021 was the first time we didn’t get to see any interest. It continued like that until March. That was when people on the group chat decided to pool resources, get a lawyer and sue the platform.

I’m not sure what the conversation led to, but they decided to chill after the owner of the platform sent an email to everyone apologising and explaining that their foreign partners, who manage 85% of their funds, have not been responsive.

Did the company make any moves to retrieve the money?

The email said the company had contacted legal practitioners to assist in resolving the issue and they needed time to sort it out. They pleaded with us not to sue as this might set them back in retrieving our funds and also clearly stated that they were not at fault.

Any updates on the funds since then?

Nothing. Our capital was to be returned in February/March, but nothing has been done. The guy isn’t responding to anyone. I heard he’s in Ogun state, but I don’t know. Some people regret not suing or holding him accountable via a contract last year. Others want to contribute to sue this year but the whole thing is a mess right now. There’s no guarantee that the funds will ever reach us.

What’s the implication of this for you?

Every day I wake knowing that this problem is solely my responsibility. I’m mostly praying that something turns up. I don’t have any savings, no plan B. The fees are due, but I was able to write to the university that I had family issues and needed an extension till August.

But in my heart, I know that I still won’t have that money by August. Maybe half of it, but I’m not sure.

Have you tried getting help from your family?

I dare not bring this up with my mother. In the past, I’ve had money issues that she had to bail me out of. I invested ₦500k in MMM after seeing my roommate cash out. Unfortunately, it crashed shortly after I invested. My mother must NOT hear of this current investment. My brother knows but has told me to forget about the money.

What was the ultimate plan for the money you had invested?

I wanted to use it to set myself up. Get an apartment, learn to trade and just use a year after school to find out what I need to do for myself.

What lessons did you learn from this?

Never risk money you are not prepared to lose. If I had invested with spare cash, losing it wouldn’t have affected me this much. Right now, my education is in jeopardy. 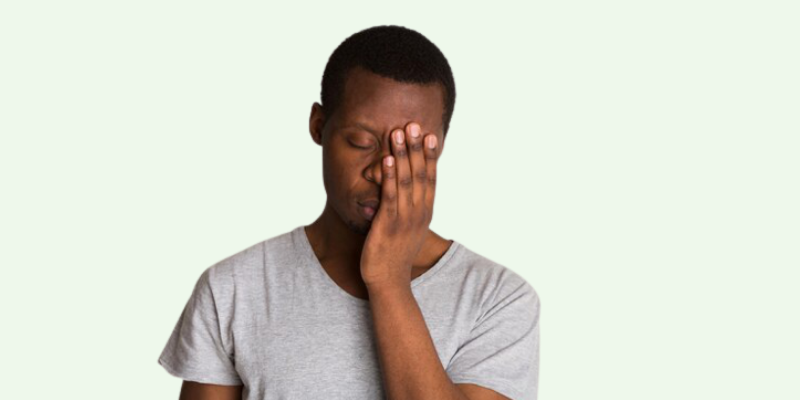