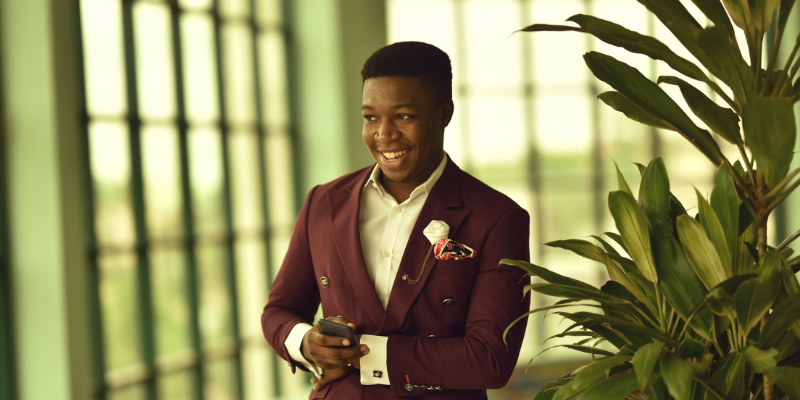 Real life, they say, begins after school, and many graduates can relate to this. From having their friendship groups shrink to not having the same level of financial support they used to, graduates often feel like they had a rug dragged right from under them.

We spoke to some recent graduates to learn how life has been for them since they left school. Here is what they had to say.

Life has been difficult since I graduated. I thought life was difficult when I was in school, but post-graduation proved even worse. Every relative who promised me a job is nowhere to be found.

My parents also don’t give two hoots about me, not like they used to. After all, I’m now a graduate. Amidst all these, I see my friends doing so well for themselves, so I can’t help but feel left behind.

“The real world is truly a scam” — Kelvin

If the song “Adulthood Na Scam” had been released before graduation, I’d have paid attention to it because the real world is truly a scam. Although I got a job immediately after graduation, my earnings haven’t been enough. I made the mistake of moving out of my parents’ home, and I’ve seen shege.

The cost of living is ridiculously high, and there is no place to seek help. I’m also lonely because my friend group is now scattered worldwide; everyone keeps ‘japaing.’ I missed when we used to chill together on campus and make stupid decisions.

ALSO READ: How The ASUU Strike Has Affected Student Entrepreneurs

“Life has been great since I graduated” — Augustine

Life has been great since I graduated. I received a job offer before leaving university and got promoted a year into my resumption. I also saved the bulk of my allowances with PiggyVest while in school.

This stash kickstarted my journey on a smooth path, as I could divert my salary into investment and savings while I used the stash for my upkeep. I’m also scheduled to emigrate in a few months. Overall, the real world has been amazing!

“I job hunted for about seven months after graduation” — Jessica

For me, life has been a rollercoaster. I’ve had great moments and bad ones. I was job-hunting for about seven months after graduation. Life was tough and I felt betrayed for facing my studies. I mean, I bagged a first class and was still jobless. This was heart wrenching. At some point, it felt like my village people were after me.

It was until I picked up software engineering that I landed a job, a profitable one at that. Since then, life has been relatively great. I’m thankful I’m way better than I was some months ago.

“I was already earning millions before I graduated” — Victor

I started working as a freelance writer while I was still in school, and it’s still the best decision I’ve ever made. I was lucky enough to get a lot of well-paying jobs, and I was already earning millions before I graduated. It almost made me drop out (especially because I was studying Industrial Physics, a course I couldn’t care less about).

Life has been great since I graduated. I still work as a freelance writer, but now that I have more time, I also do content strategy for companies abroad— which brings in even more money. Honestly, school was the thing holding me back financially. I know it isn’t easy, but I feel fortunate I was able to start my career early.